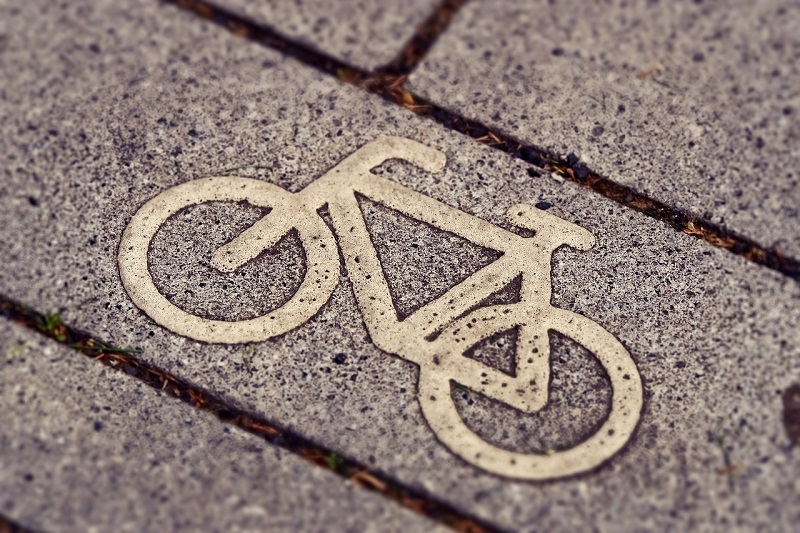 Do you need insurance for an electric bike?

Were you lucky enough to get not just a bike for Christmas, but an electric bike? The sales of electrically power assisted cycles (EPACs), as they are more technically called, has rocketed over the last few years from just 30,000 on our roads in 2013 to a staggering 350,000 electric bikes estimated by the end of this year.

Duncan Sutcliffe, director, Sutcliffe & Co, commented: “This growth in sales is not a real surprise. While more people are opting to cycle their commute, there are also those who want to continue their cycling hobby but need the added ‘oomph’ offered by the power assistance of EPACs – whether that be due to injury or age!

“Of course there is also the obvious advantage of an EPAC on hills versus a standard pedal cycle, which is particularly useful for those whose route involves the Malvern Hills!”

However, with the additional technology required for an EPAC, there comes an associated price tag, so it is important that they are properly insured: a statistic from cyclist.co.uk suggested that of the nearly 400,000 cycles stolen in the UK every year, only 5% would be covered by a standard home insurance policy.

Duncan added: “Many household policies do include additional cover for pedal bikes if you specifically request it. However, often this cover is restrictive, for example only when the bike is locked in your garage, or it doesn’t include ‘new for old’ nor accessories, nor public liability when out and about. If you are making a large financial investment, you need to make sure your insurance is suitable. We recommend you speak to your broker, or directly with your insurer, to make sure you understand the small print.”

There is also bespoke cycle insurance, which has been created to plug the gaps often found with standard home insurance policies, so your pride and joy is properly covered.