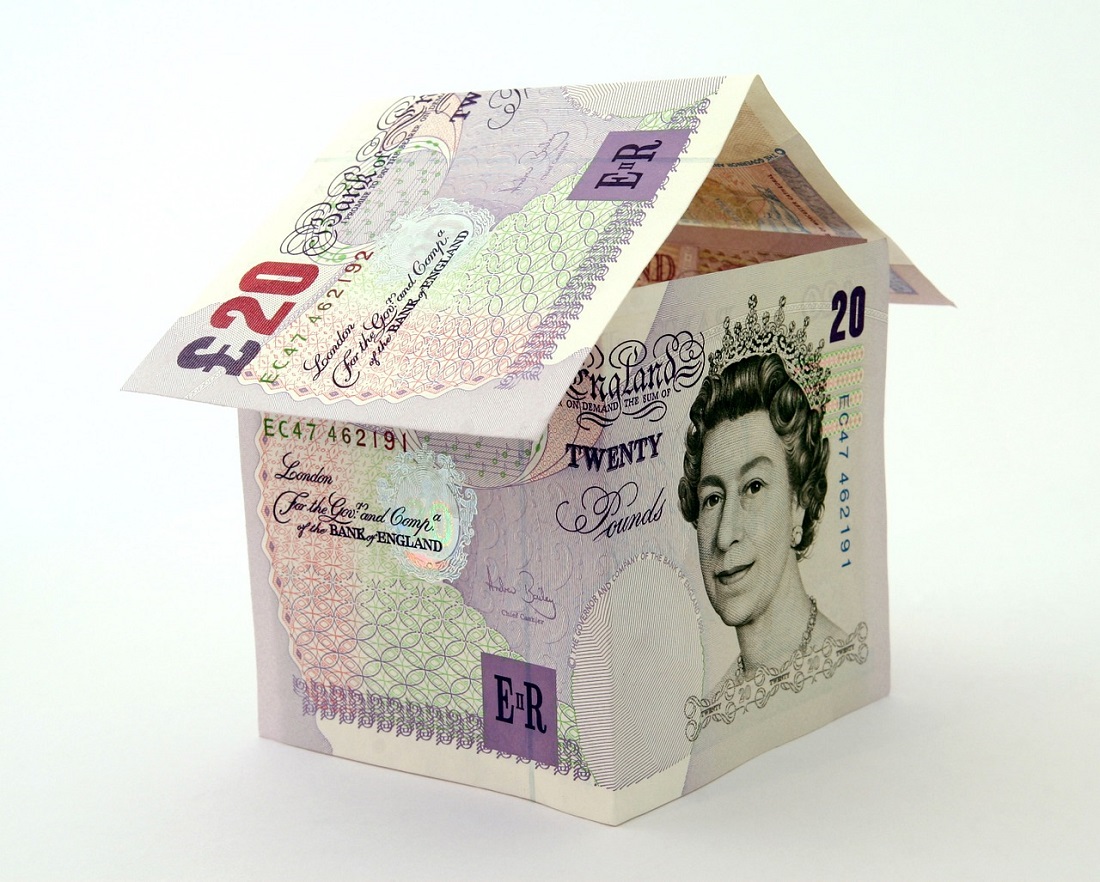 How does a construction bond work?

If a contractor fails to fulfil their contractual requirements then the client or developer can face severe disruption or financial hardship, therefore it is common for developers to ask contractors to provide a contractual guarantee or promise in the form a bond or surety. Therefore a bond is a bit like an insurance policy that will pay the client if something goes wrong, for example if the contractor becomes insolvent.

There are a range of different bonds available but the two most commonly requested are Performance Bonds and Advance Payment Bonds:

Bonds generally come in one of two types, either ‘on demand’ or ‘conditional’:

Bonds are generally obtained either from a bank or from a bondsman or surety, generally via a broker such as Sutcliffe & Co. Banks will usually issue ‘on demand’ bonds and may well tie up the value of the bond, which restricts the finances of the contractor. A bondsman or surety will more often issue a ‘conditional’ bond and will not tie up any of the contractor‘s finances. As such, most contractors find bonds offered by their bank too restrictive.

If you would like advice on bonds then get in touch with our team: we have been providing bonds for generations and have access to a wide range of providers.