If you have staff, then you need to be aware of your liability 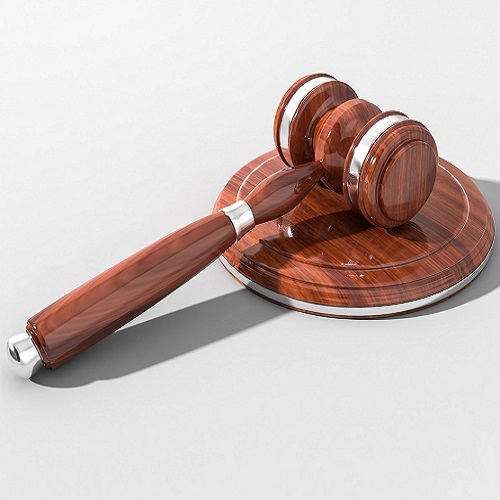 The Supreme Court has ruled that Tribunal fees are illegal. This means many employees who were seeking an employment tribunal but were deterred by the fees of up to £1,200, are now no longer burdened with this cost.

Tribunal fees were introduced by the government in 2013 with the intention of cutting the number of malicious and weak cases. However, government statistics show an incredible drop in cases (79%) in the years since the fees came into effect, with the trade union Unison stating the fees prevented workers accessing justice.

Duncan Sutcliffe, director, Sutcliffe & Co, commented: “Employees deserve the right to challenge discrimination and bullying in the workplace, or unfair dismissal, at an employment tribunal without being hindered by unnecessary cost. However, with this ruling, the doors are again open to those malicious attempts by disgruntled or unscrupulous employees who are simply out for revenge on their employers.

“From an employer perspective: fair and open employers, with procedures in place, should have limited exposure to tribunals. However, we recommend all employers protect themselves against the inevitable rise in claims. Essential cover would include Directors & Officers insurance and Employment Practices Liability as a minimum.”

Directors & Officers (D&O) insurance is designed to indemnify directors and officers from claims against them personally for failing in their duties because even if the business has limited liability, individual directors do not, making them personally vulnerable. Employment Practices Liability (EPL) insurance provides cover for employers against employee claims alleging discrimination, unfair dismally, harassment and other employment-related issues that could be raised in a tribunal.

Duncan concluded: “Insurance should not be used as an alternative to looking after employees – however it provides security for employers against unexpected claims that may be brought.”