Sutcliffe & Co Insurance Brokers, Sue Smith will be supporting refugees from 19th - 25th June by taking on a Ration Challenge. 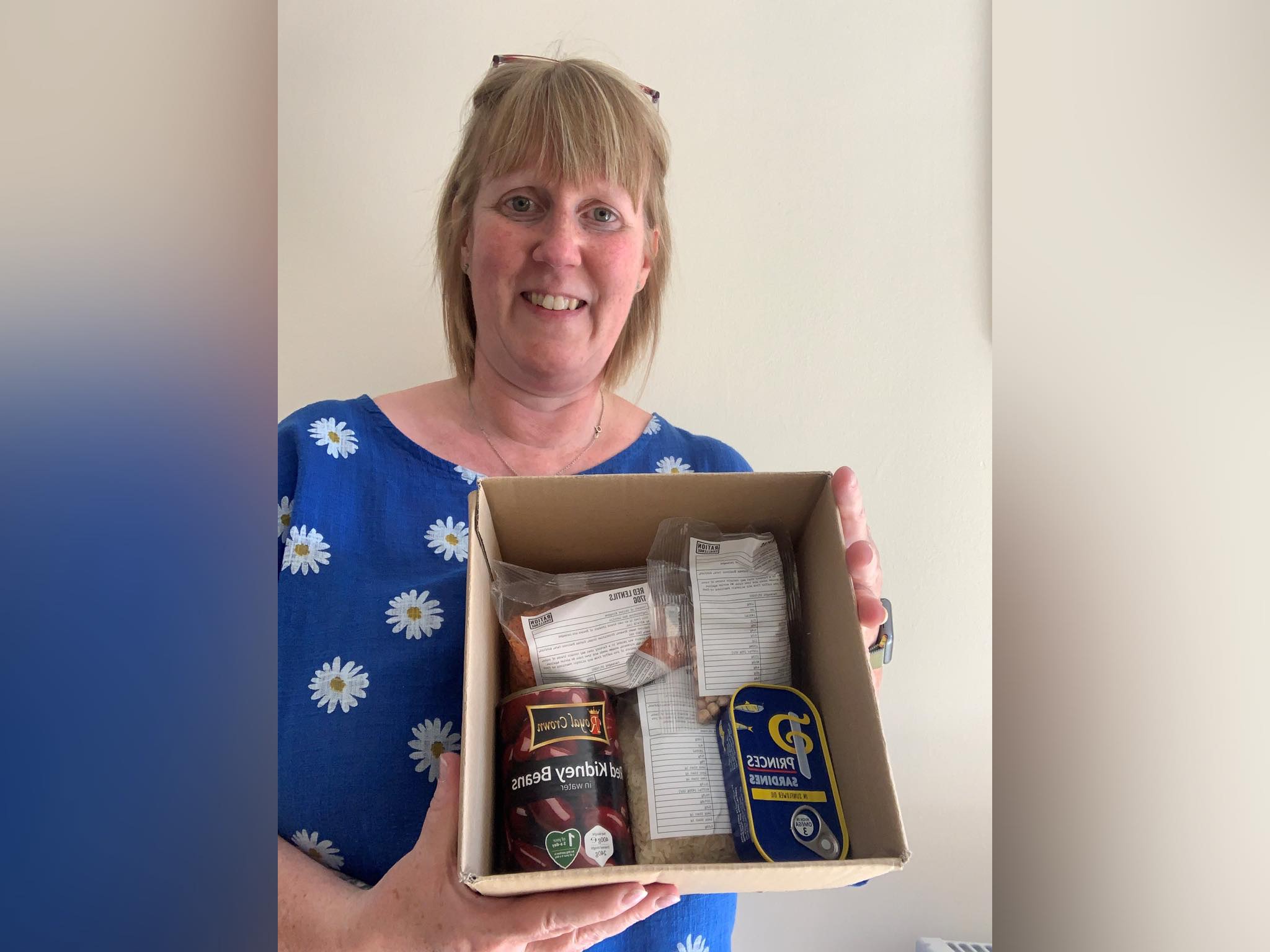 Sutcliffe & Co Insurance Brokers, Sue Smith will be supporting refugees from 19th – 25th June by taking on a Ration Challenge. In this week Sue will eat the same rations as a Syrian refugee living in a camp in Jordon by eating just a small amount of rice, flour, lentils, chickpeas, beans, fish and oil with the aim of raising much needed funds for refugees who have been displaced from their homeland.

The Sutcliffe & Co Team based in Worcester, are always passionate about supporting charities and in just the last 12 months we have seen violent conflict and unrest around the world, including in Afghanistan and Ukraine. It is also the 11th anniversary of the conflict in Syria plus we have witnessed numerous natural disasters which have also created millions of refugees. In fact, it is estimated that more than 100 million people have now been forced to flee their homes due to conflict and this figure is set to rise even further in the second half of 2022.

Sue Smith, Premier Team Leader at Sutcliffe & Co Insurance Brokers explains “Every day we see images on the news about the plight of refugees, so I decided to help fundraise for these poor families. My daughter and I will eat the same rations as a Syrian refugee, but the money raised will help any refugee across the world, providing emergency food, healthcare and life-saving support to the people who need it most.”

Sue adds, “These people have to live this life day in day out, week after week. We may struggle for the week we have signed up for but it’s our choice and after 7 days we can revert to our “normal” day to day eating. They have no choice and no let-up in the rations they have to live on. So, let’s raise as much money as we can to help these people”.

Sutcliffe & Co are one of the oldest insurance brokers in Worcestershire and leading their field with their honest and professional approach to service. Dedicated to supporting communities both locally and internationally, Sutcliffe & Co continue to actively support the team’s drive to support charities.

If you would like to show your support for Sue Smith please visit her fundraising page here for more information and to donate > https://www.rationchallenge.org.uk/sue-smith