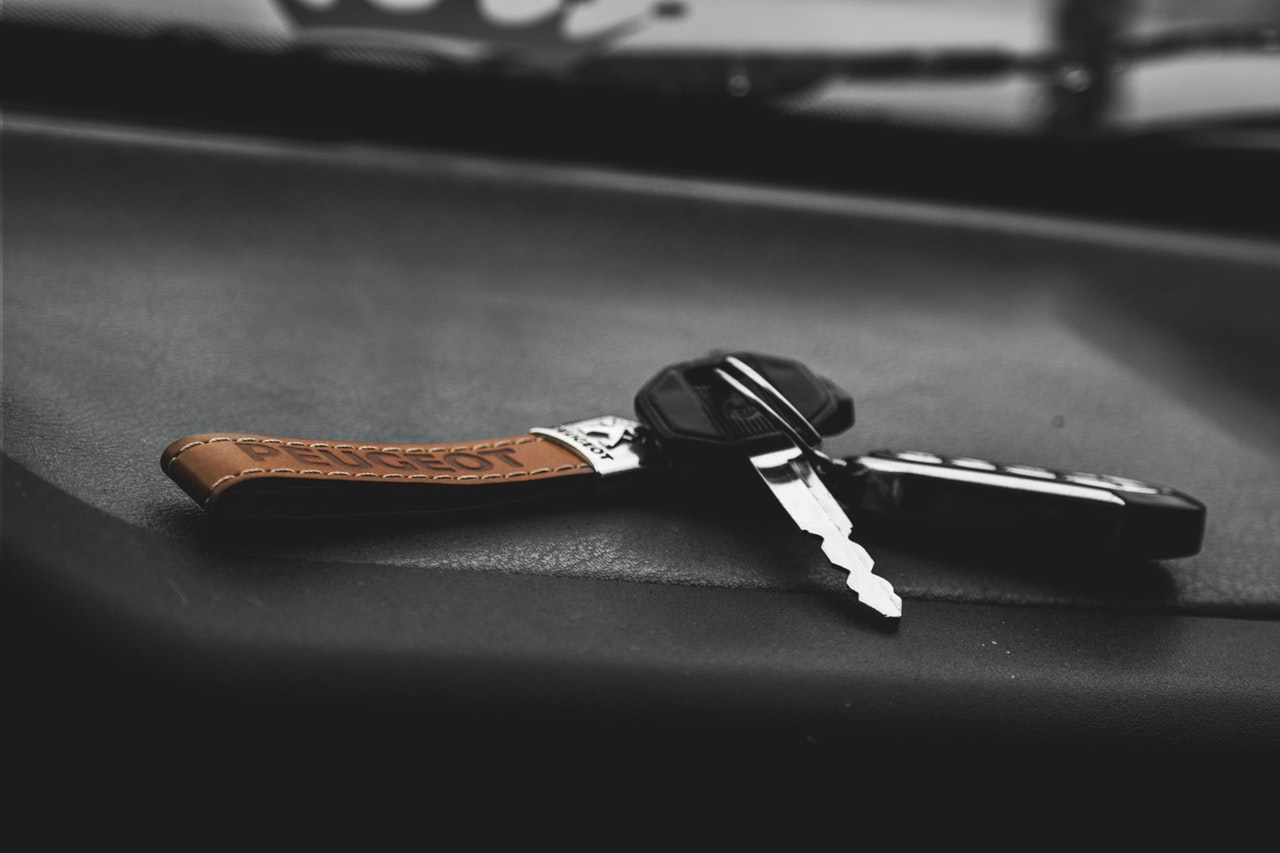 Once in a while we come across claims where a vehicle of its contents are stolen and the insurance company reduces, or rejects, payment because keys had been left in the vehicle or an unlocked vehicle had been unattended.

Insurance companies will deal with situations such as this on a case by case basis and their attitude will often depend on the circumstances.

To reduce the likelihood of such an incident, make sure drivers consider the following common errors:

Duncan Sutcliffe, director, Sutcliffe & Co, added: “Also be aware of scams where a driver may be alerted to a possible problem at the rear of the vehicle or similar. Once they are out of the vehicle and distracted, an accomplice will jump in!”

If you need advice on fleet management, then get in touch with our team.